When did the first stars form, and were they like stars today? Did massive black holes arise this early, or were they products of more gradual processes? The Large Aperture Experiment to Detect the Dark Ages (LEDA) project is pursuing answers to these questions. 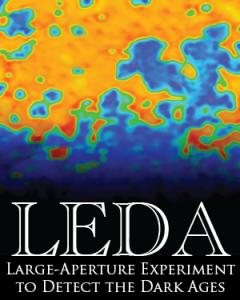 The Universe today is shaped by these first generations of objects. Their formation is widely hypothesized to have begun about 100 million years after the Big Bang, but no data are yet available to test this theory!

The only available means to study the Universe in detail at so young an age (just 1% of what it is today) is via radio emission from the intergalactic medium that lay between the stars and black holes. Today, this is largely hot plasma, but in the early Universe it was a vast reservoir of cold neutral Hydrogen gas that fed the formation of the first stars and black holes under the action of gravity. In what is commonly named  “The Epoch of Reionization,” radiation from these objects and related processes gradually consumed the primordial neutral gas leaving behind what we see today.

LEDA is being built to detect emission from neutral Hydrogen in the intergalactic medium about 100 million years after the Big Bang (redshifts 15-30). Detection will deliver the first observational constraints on models of structure formation and on the formation of the first stars and black holes in the Universe. 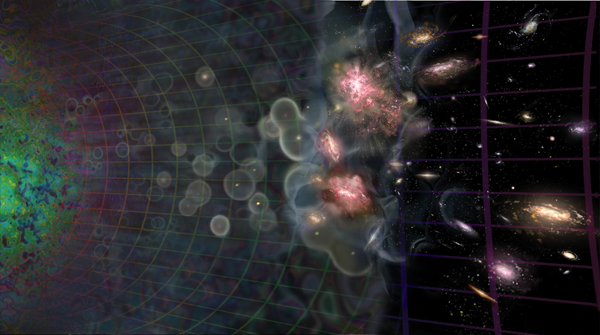 Artist’s impression of the history of the Universe, from the Big Bang (left), to present day (right) Image: Avi Loeb/SciAm 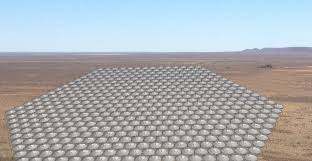 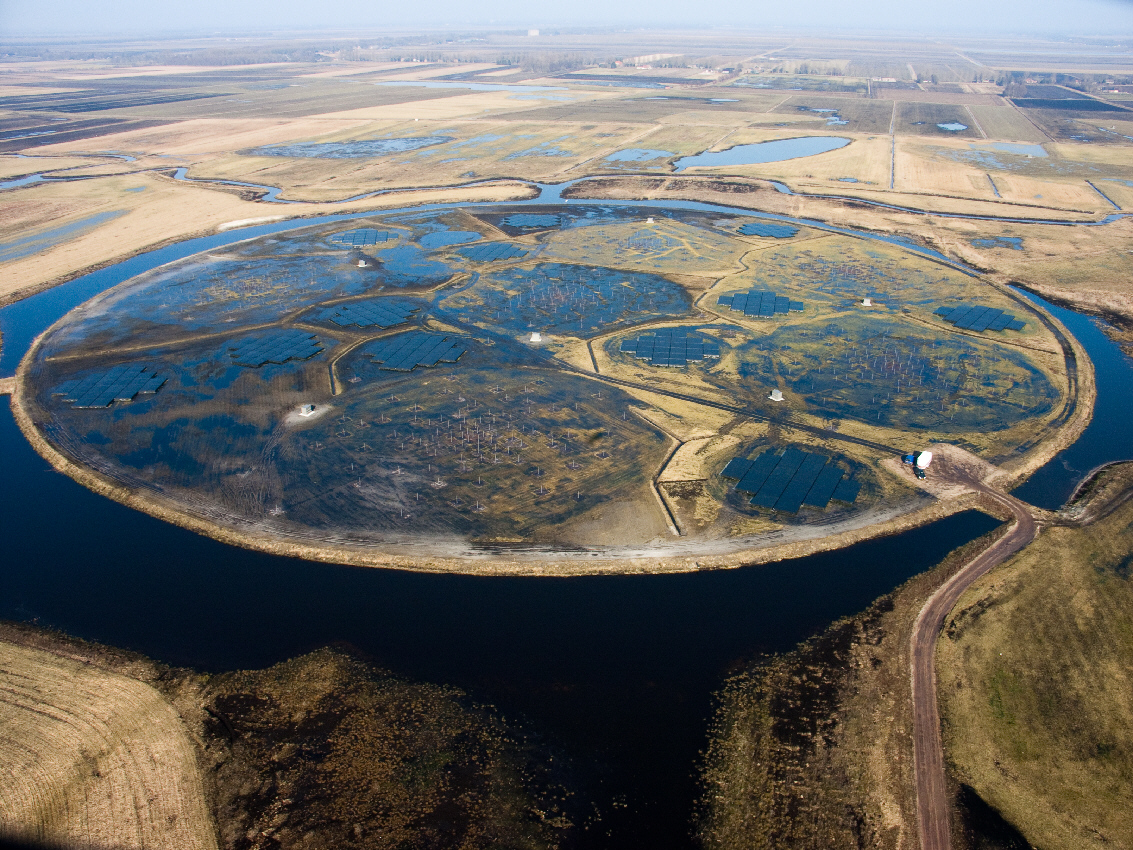 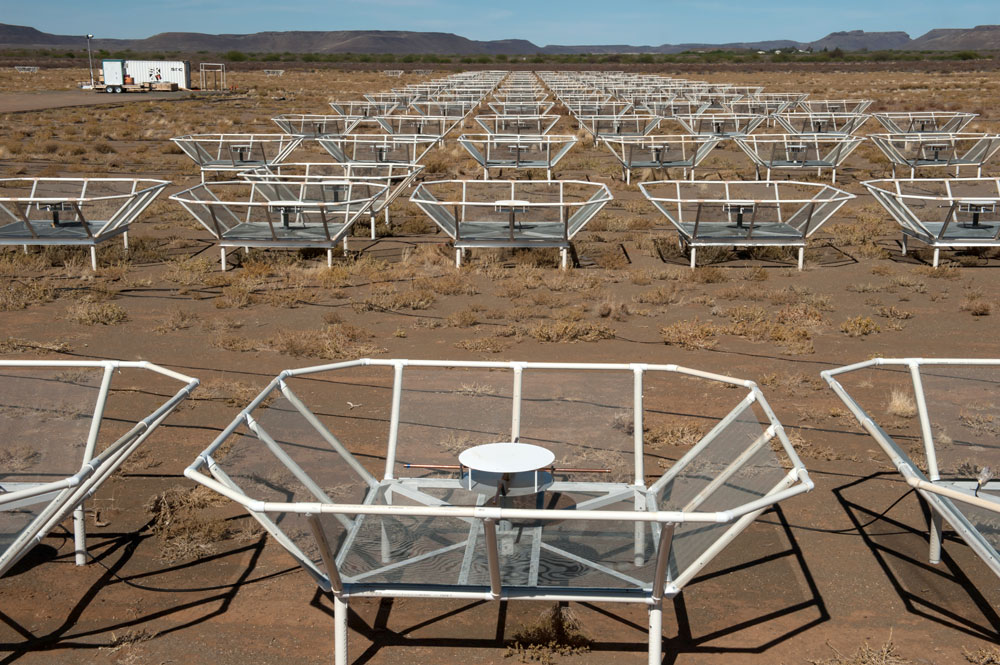 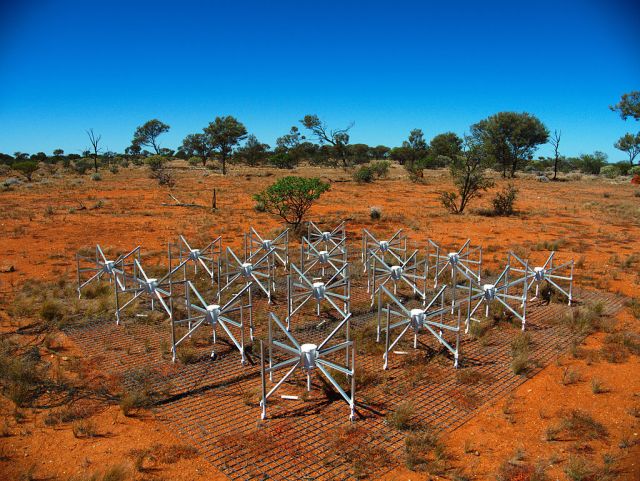 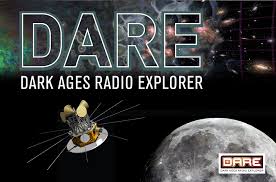