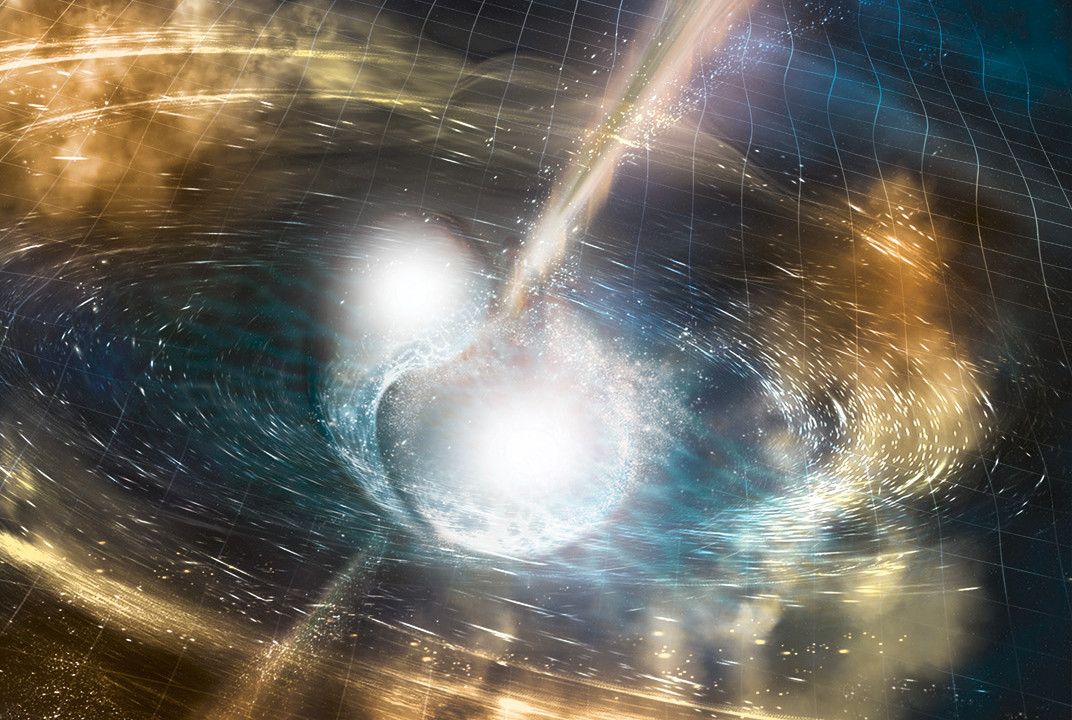 The combination of multiple messengers is a powerful means of studying our Universe. I combine observations of photons, gravitational waves and neutrinos from black hole and neutron star systems, and jets, in order to study the mergers of compact objects, the birth and dynamics of relativistic flows, measure the rate of expansion of the Universe and get insights into the equation of state of neutron stars. 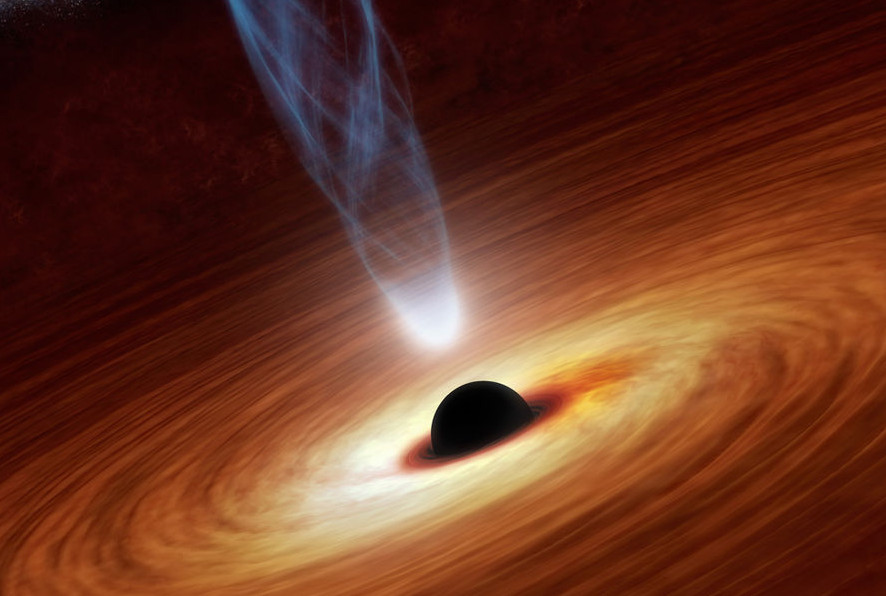 Jets are powerful outflows that transport energy and matter away from a compact astrophysical object at relativistic speeds. They are accelerators of cosmic rays and through kinetic feedback they regulate the build-up of gas and growth of galaxies. I study jets in accreting black hole, neutron star and white dwarf systems, both Galactic and extragalactic, to ultimately understand how astrophysical jets are produced. 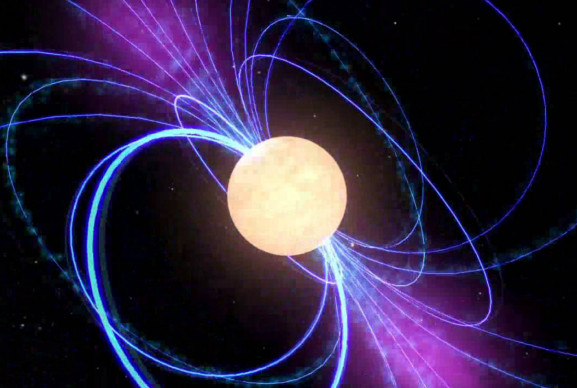 Radio Transients: The Dawn of a New Era. University of Virginia colloquium (September 2020).


Invited talk on "The radio counterpart of GW170817" at the Gravast-2019, Gravity and Light, conference at KITP/UCSB.

The Jansky VLA mapping of Gravitational Wave bursts as Afterglows in Radio (JAGWAR) discovery of the radio counterpart of GW170817.

A Hubble constant measurement from superluminal motion of the jet in GW170817 (Nature Astr.)

Kunal Mooley is a Jansky Postdoctoral Fellow at the National Radio Astronomy Observatory (NRAO) and Caltech. He studies cataclysmic events, such as supernovae (stellar deaths) and neutron star mergers (gravitational wave sources), in the cosmos using a wide suite of telescopes such as the Karl G. Jansky Very Large Array (VLA), Very Long Baseline Array, Chandra and Keck. Over the past few years, Kunal's research has offered key insights into the physics of neutron star mergers and enabled precision cosmology using gravitational wave sources. Kunal is curently the co-lead of the JAGWAR program, which is a worldwide collaboration set up to systematically study the afterglows of neutron star mergers. During his Ph.D., along with astronomers at the NRAO, Kunal implemented the On-the-Fly Mosaicing (OTFM) observing mode on the VLA that has revolutionized widefield surveys with the telescope. Kunal obtained his Ph.D. in Astrophysics in 2015 from Caltech, where he discovered new populations of cataclysmic events such as dust-obscured tidal disruption events and radio-luminous supernovae, as well as active galactic nuclei having short-lived jets. In 2015, Kunal moved to the University of Oxford as a Hintze Fellow to study relativistic jets in accreting black holes, neutron stars and white dwarfs. Kunal spends most of his time studying the violent Universe. Outside of research, he finds great interest in all kinds of sports and performing arts.

Kunal at the Mauna Kea (Hawai'i) summit during the Keck observing run in August 2014. Mauna Kea observatories seen in the background.